Tweet Photo via Flickr user Johan Larsson In the course of writing this article I have made five false starts, checked Twitter eight times, refreshed my email four times, texted plans with two friends and IMmed a third, four times run out for coffee, and masturbated —twice. All of these things are forms of procrastination, but only one is a form of procrasturbation. 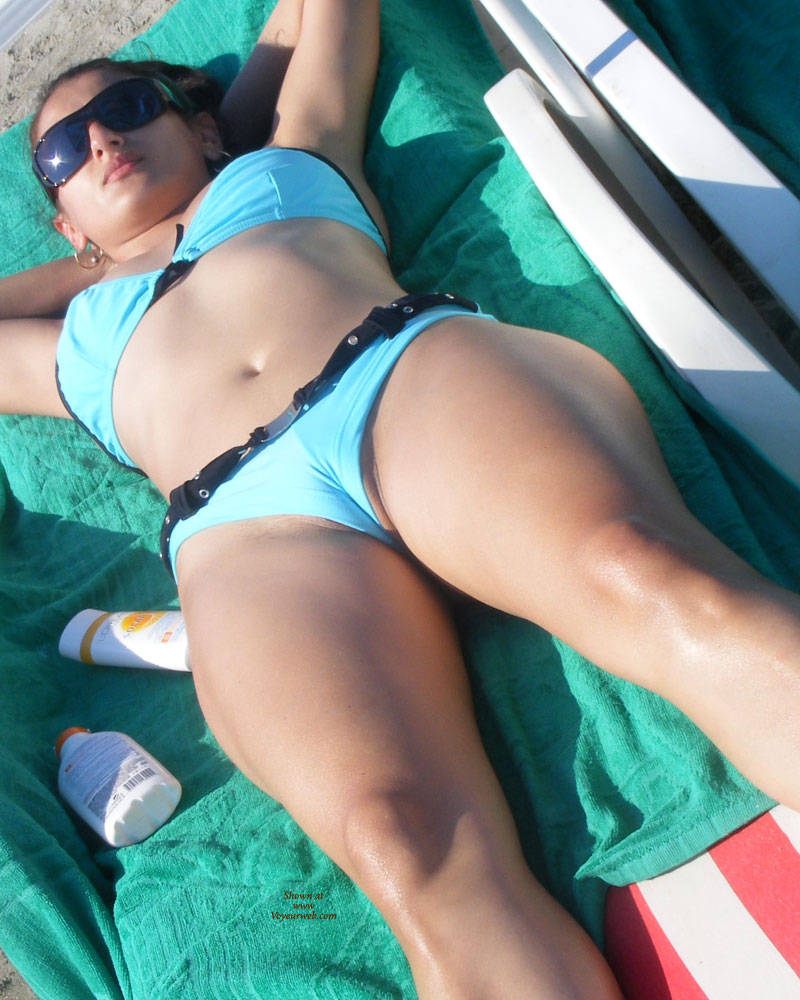