But there was no sign of Chris. I moped around the house, thankful that my new schedule did not include weekends. When I wasn't doped up on cold medicine and dead to the world, I curled up in the living room mindlessly watching TV or laid in bed despite not actually sleeping. 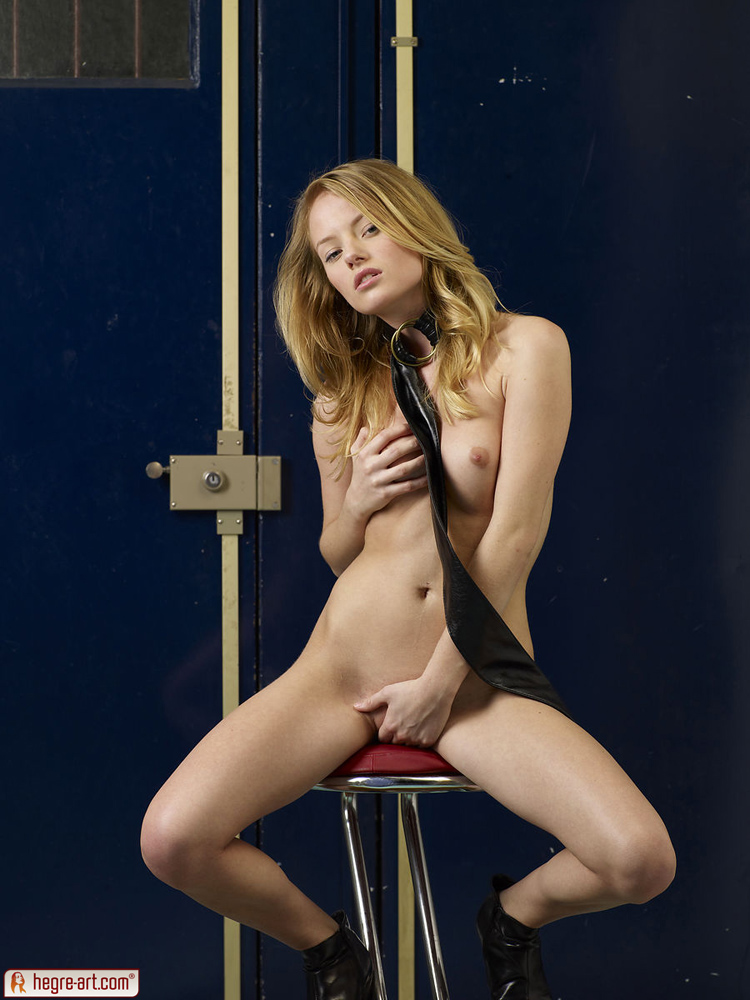