"She was with two of her guy friends in our bed. They were the ones who had quote-unquote 'taught' me to nurture my dominant side. They had also been very persuasive when I was trying to decide on the piercings. I could see that they sported similar but more elaborate hardware than what I had chosen.

"What's going on behind those beautiful emerald eyes?" My cheeks burned, and I could only look as high as his single-dimpled mouth while my hands fumbled at opening the wrapper on my sandwich. This man had seen every part of me laid bare. Why did I always get so embarrassed when he paid me a compliment.

" He brought my left hand above my head and held it there with his, kissing me harder, my head pressing into the pillow now. "Chris!" I wiggled under him, my right palm futilely pushing between us on his chest.

In the distance, I heard the front door shut loudly. 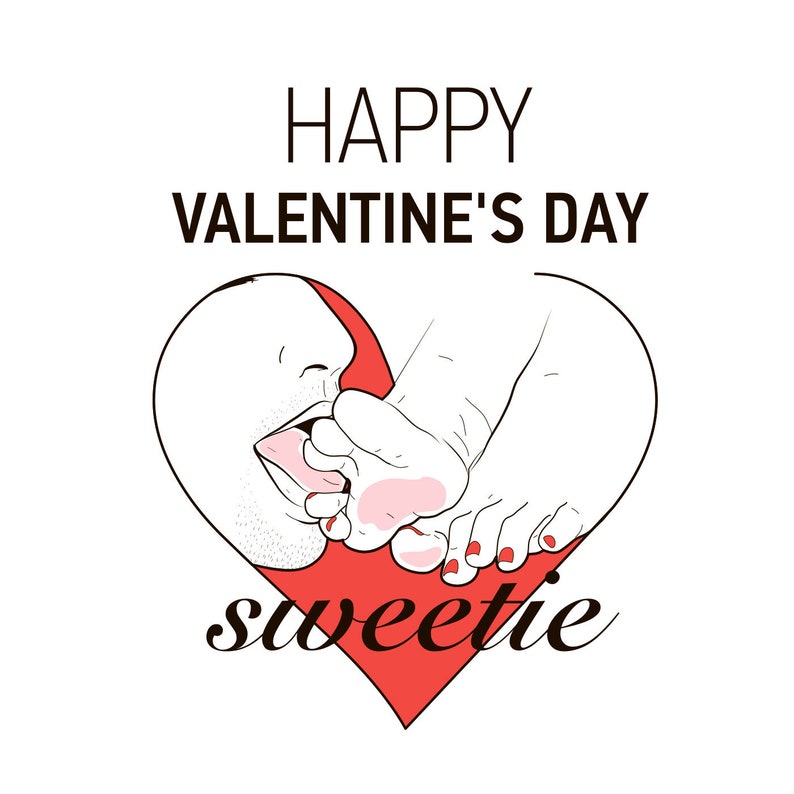