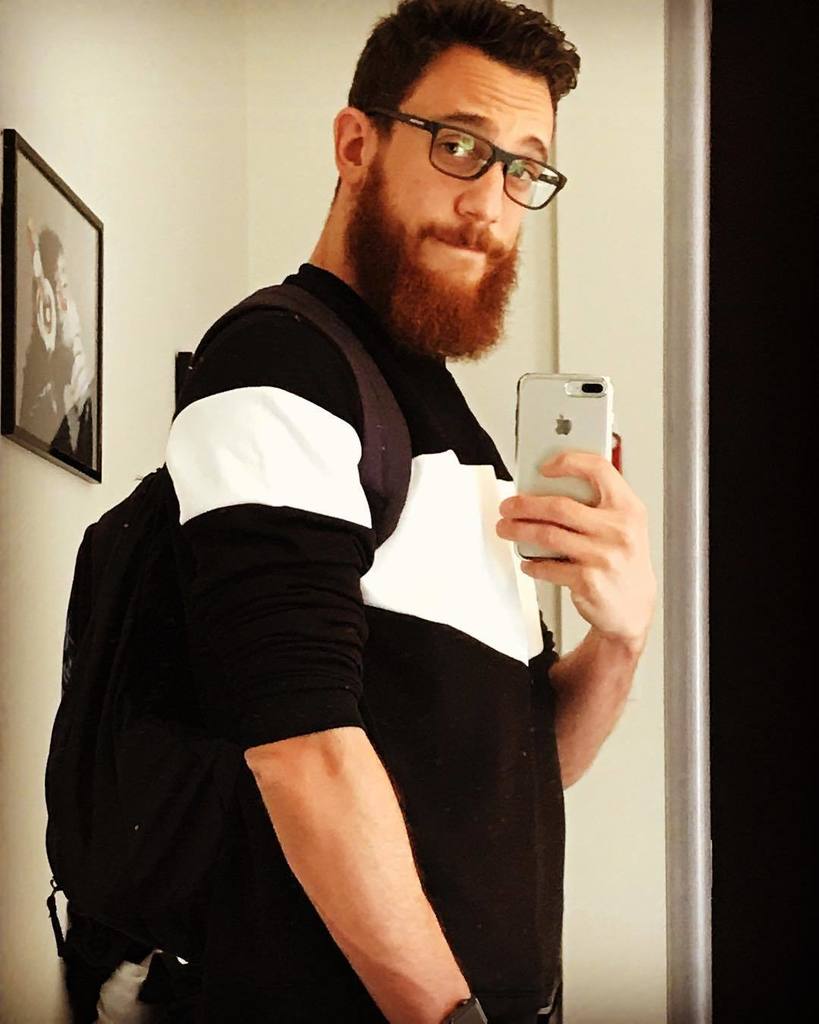 Clothing with beer logos is an acceptable alternative to above - Waikato is favourite. Black oil stains on skin optional. A curious feature is the haircut, which although short ish at the front and sides is long and straggly at the back. 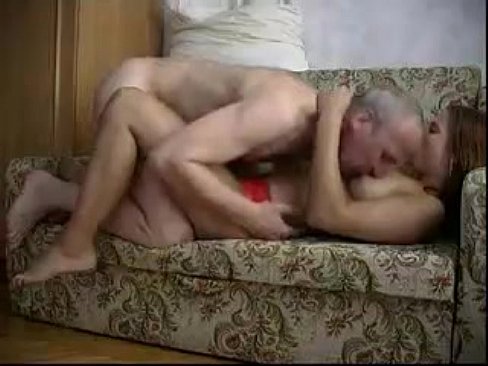